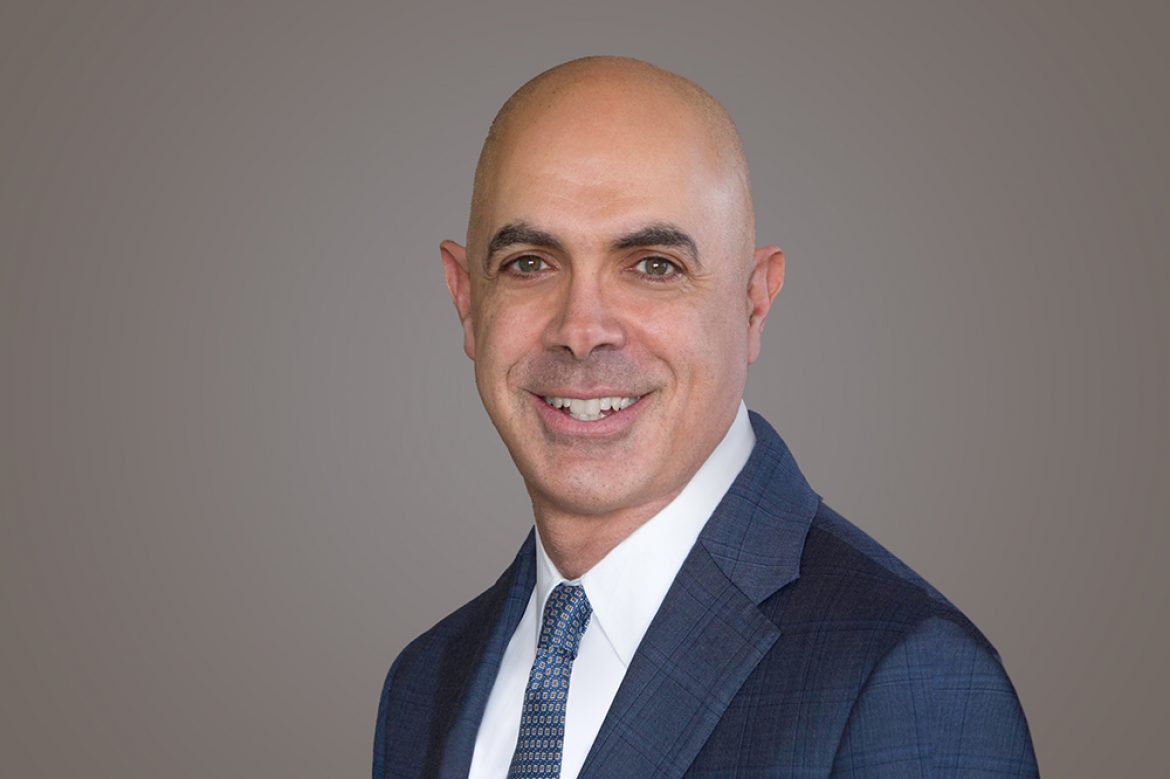 Michael R. Hobbie is a partner and represents individuals who have sustained serious personal injuries and have claims based on negligence, motor vehicle crashes, construction site incidents premises liability, products liability and malpractice, as well as those individuals who have sustained injuries at work and have workers’ compensation claims.

In his municipal court practice, Mr. Hobbie represents clients for a variety of offenses including driving while intoxicated, possession of CDS, underage drinking, assault, trespass, harassment, and resisting arrest.

Mr. Hobbie is admitted to practice in both New Jersey and New York.

Our lawyers offer clients a range of integrated global capabilities, including some of the world’s most active M&A, real estate, financial services, litigation and corporate risk practices.

See All Our Attorneys

Contacting the firm is free. We understand that the disputes facing you, your family or your business can seem daunting.

With our recognized leadership in applying legal service and technology innovation, we deliver commercial advantage to clients.